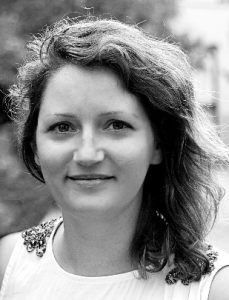 Johanna Huth grew up in Berlin and studied Social Anthropology, History and Political Science at Humboldt-University Berlin and L‘Université Victor Segalen Bordeaux. During her studies she started making short films for the Goethe-Institut Bordeaux and continued working for documentary films after her MA. Besides filmmaking she is also active as co-organizer of the Wathann Film Fest in Yangon, Myanmar, distributes films made by the Yangon Film School and teaches at MET Film School Berlin. (Director, Producer, Editor, Music) 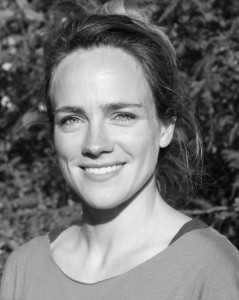 Julia Gechter was born in Berlin. She completed a BA in Film & TV Production at University of Westminster and an MA in Social Anthropology at SOAS/ London University. Back in Berlin she then worked as producer and co-director on documentaries for TV and cinema. Since 2011 she’s been freelancing, realising corporate films, documentaries and music videos. She received development grants from the Berlin Senate and the EU. Since 2013 she also teaches at MET Film School Berlin. (Producer, Cinematographer, Sound Recordist)

Miriam Tröscher studied at the European University Viadrina in Frankfurt/O. and at the Universidad de Valparaíso (Chile) and holds a “Bachelor of Arts” in Cultural Studies. In 2004 Miriam started her camera studies at the Film and Television Academy (HFF) “Konrad Wolf” in Potsdam Babelsberg, which she graduated in 2010. Her work focuses predominantly on documentary film making. Miriam lives and works as a freelance cinematographer in Berlin. (Cinematographer)