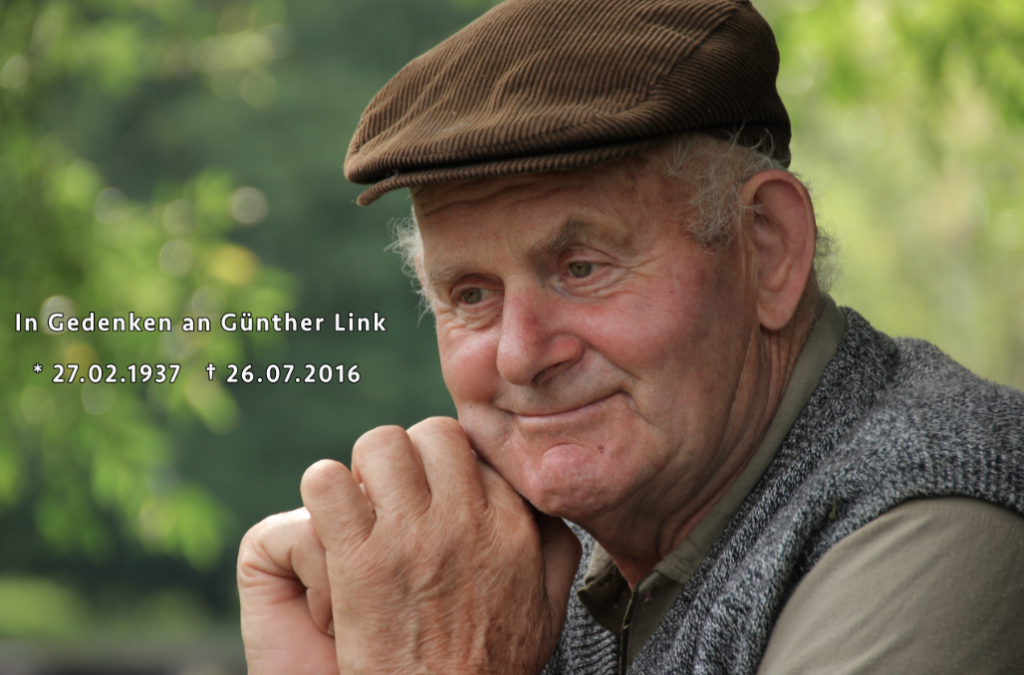 The Ferryman wins the Audience Award at Filmtage Friedrichshafen! Thank you!!! 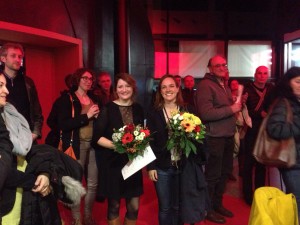 The Ferryman and his Wife wins the CineStar Best Short Film Award at the 57th Nordic Filmdays Luebeck. The award includes a grant of 3000€. We’re thrilled!!! 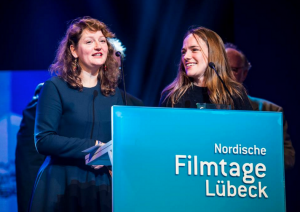 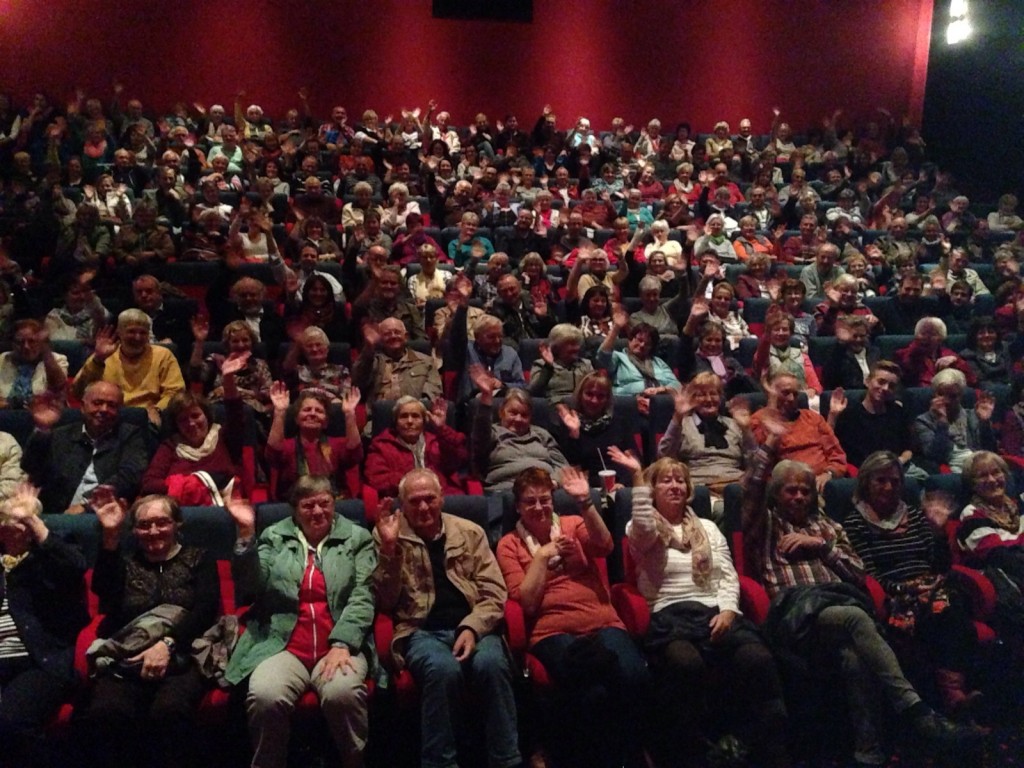 The Ferryman and his wife have sold the farm, the land, the ferry boat and moved to the small city Parchim. On 8 October the film screened at the MovieStar Parchim Cinema. All the friends and neighbours of the ferryman couple were there to celebrate the old couple and their life time achievement – a work of 70 years. We are happy and sad at the same time. 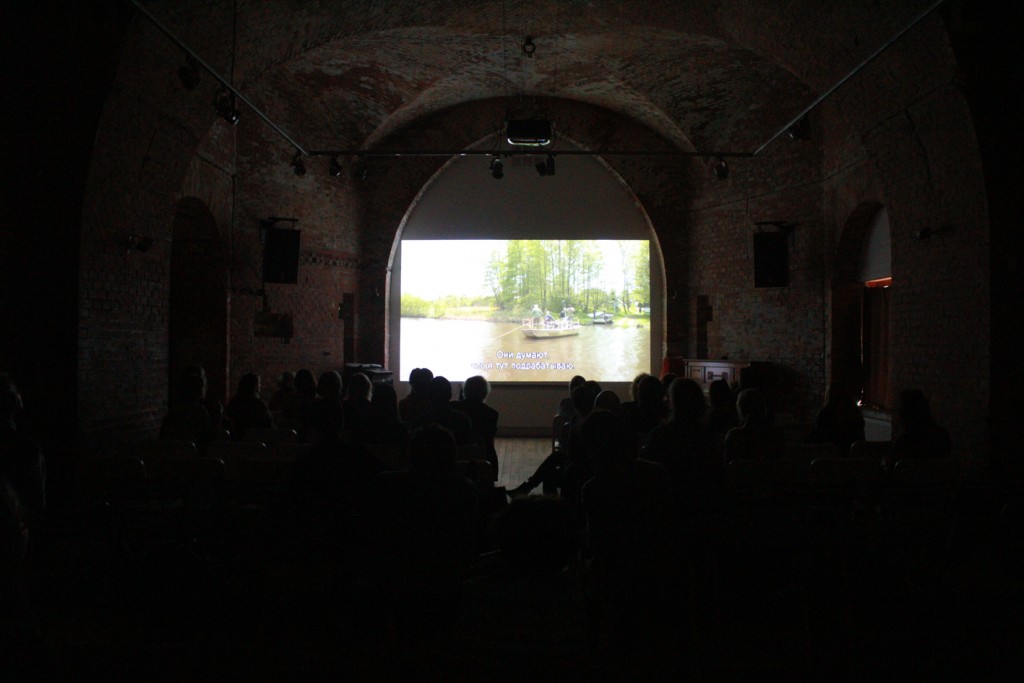 NEXT STOP is KALININGRAD, RUSSIA
Screening on 2nd October, 12:25pm at the Art-Club VOROTA, part of the German-Russian Documentary Days

THE FERRYMAN AND HIS WIFE had a wonderful screening in Southeast Asia, in Yangon, Myanmar. And I was lucky enough to be able to attend the event at Wathann Film Fest#5 on 10 September 2015.
Just before the screening a black out hit the cinema because of a fire a few blocks down. The patient guests waited in the heat for 40 minutes until the film could start.
Thank you to the guests for coming, for being interested in a place so far away from their realities. Thanks for your curiosity and questions!
I would also like to thank the powerful Wathann Film Fest#5 Team and the Goethe-Institute Yangon! 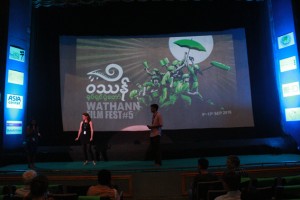 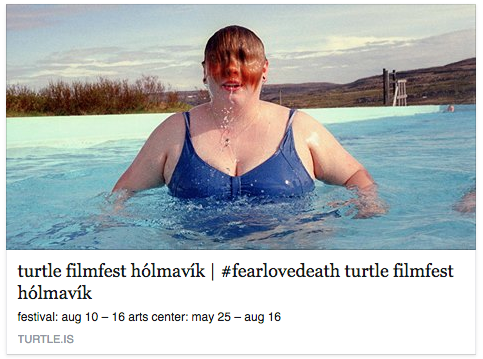 THE FERRYMAN AND HIS WIFE is celebrating its INTERNATIONAL PREMIERE at the smallest film festival in the world in Hólmavìk, Iceland at the fearlovedeath turtle film fest from 10 to 16 August. 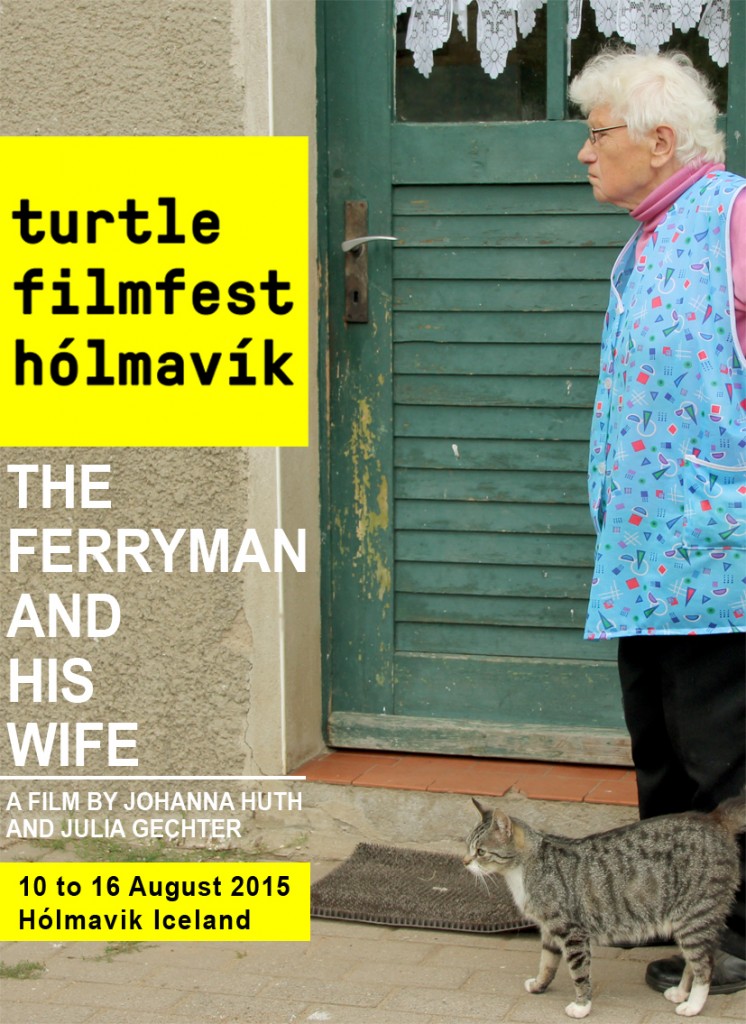 THE FERRYMAN AND HIS WIFE was made with support from the Filmbüro MV. That’s why we’re very excited that the film will screen at Wismar! 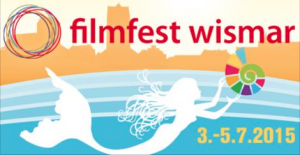 The film team at the 25th Filmkunstfest Schwerin. It was lovely! 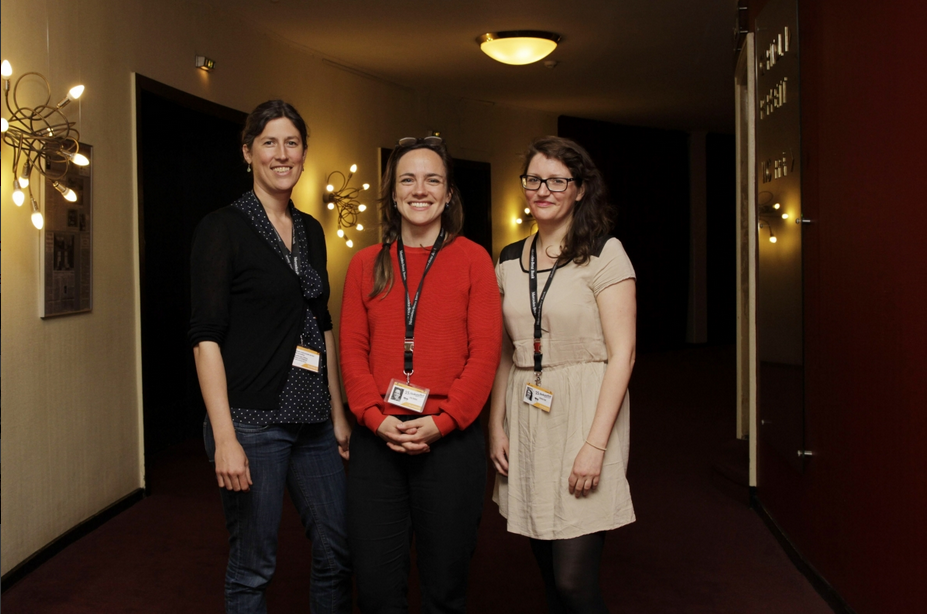 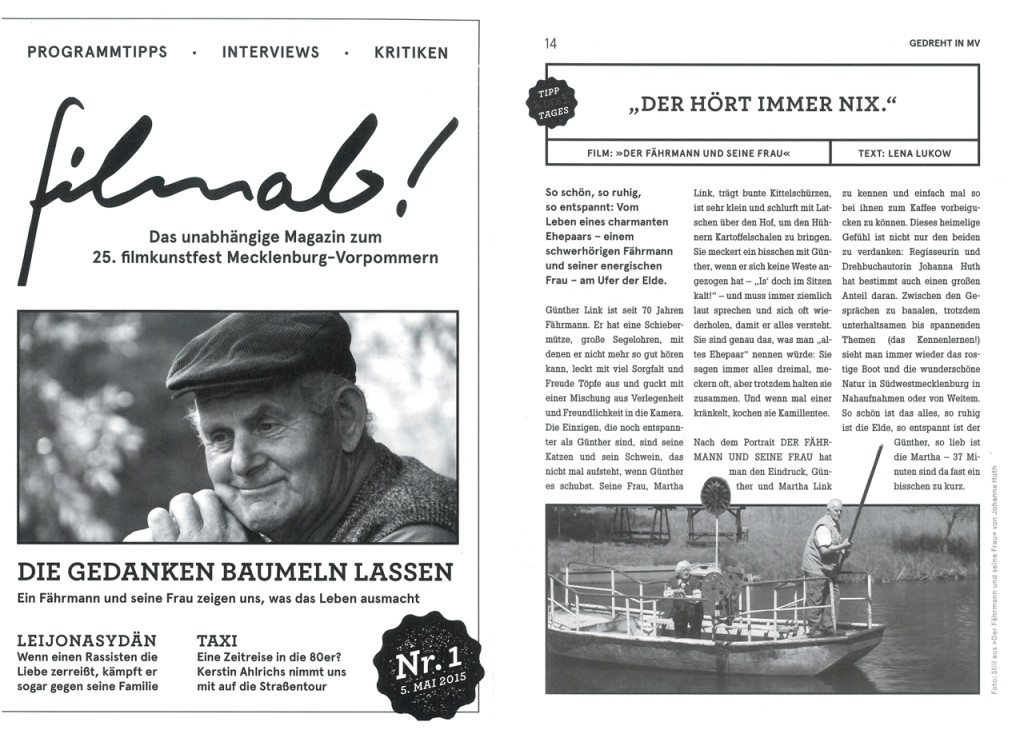 In May, we’ll be screening at the beautiful Filmkunstfest Mecklenburg-Vorpommern.

Our next stop will be the City Harbour Rostock. 24 April 2015, 18:00p.m., at Lichtspieltheater Wundervoll, Rostock, FiSH Film Festival. 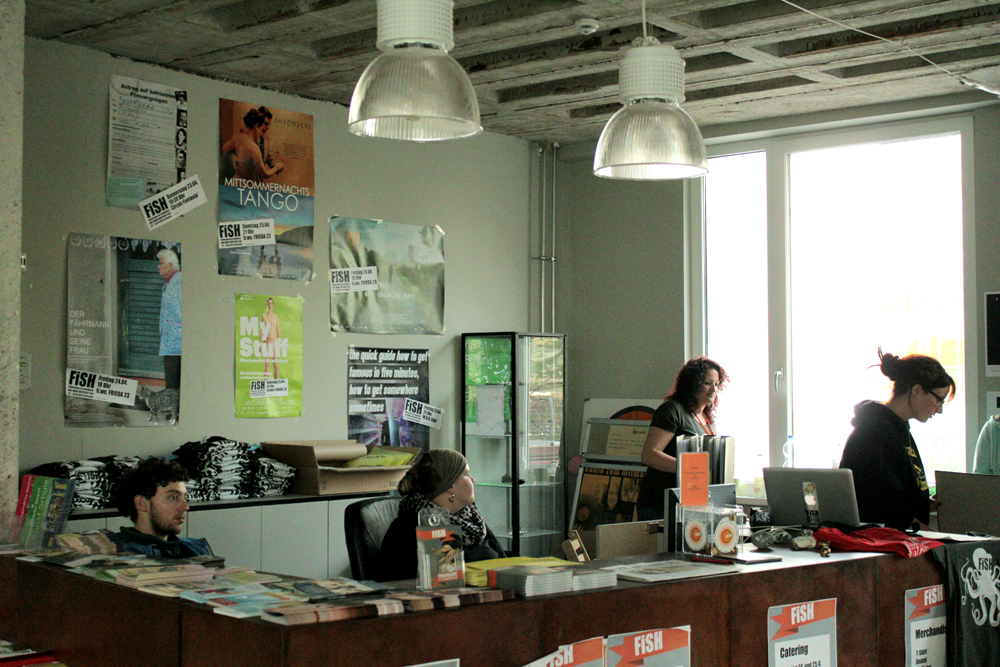 THE FERRYMAN AND HIS WIFE is finally in Berlin! 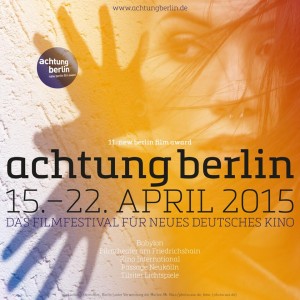 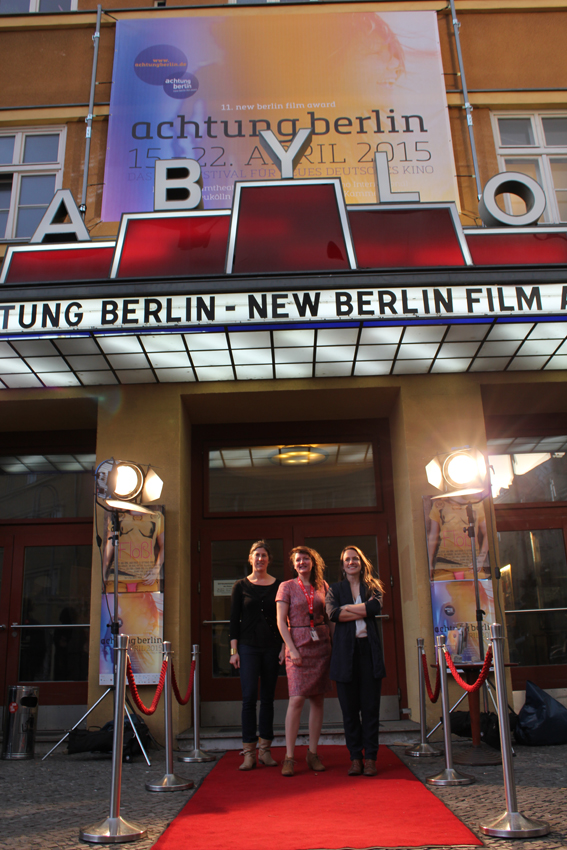 Our Documentary film THE FERRYMAN AND HIS WIFE is celebrating its GERMAN PREMIERE.